Blogging on a Budget: New York 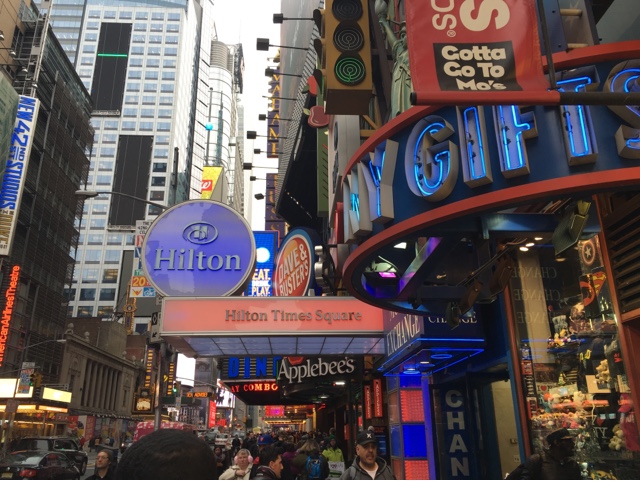 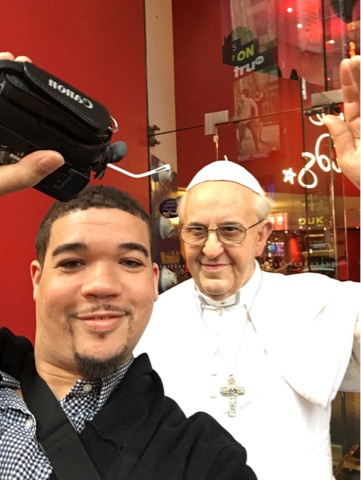 New York City has quite the reputation for being a mecca for EVERYTHING. More importantly, New York City is known for being expensive. A reputation quite undeserved. Yes, there are plenty of expensive restaurants and places that only the rich and famous can afford. However, there are some great bargains for the thrifty traveler and the average Joe. I was actually able to stumble upon some one of a kind deals that only the Big Apple has to offer.
Our first stop in Times Square was Madam Tussaud's wax museum. After paying an arm and a leg for parking, New York was quickly losing its charm. Do not drive to New York, pay for a train ticket and stretch out your walking legs. New York is a city where pedestrians have the power. Driving is only for idiots or those who want to train their heart for a heart attack marathon. 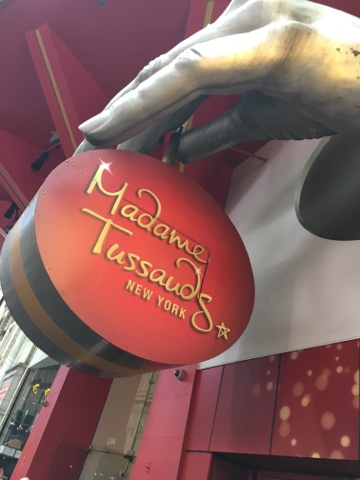 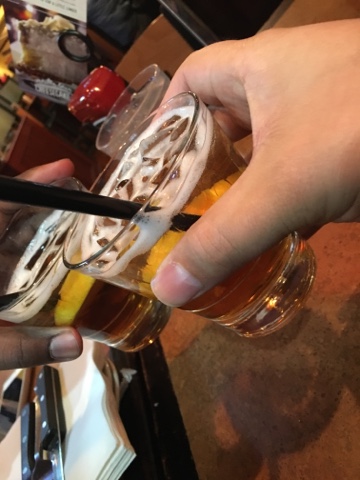 While standing outside next to an astonishingly beautiful and creepy wax figure of the pope, we were pitched by a young man trying to get a commission for selling tickets to the wax museum. His offer- $20 to skip the line and get tickets to both the museum and the 4D Marvel experience. SOLD. That's one of the great things about New York City. There is always a new kid trying to make a buck or someone competing for your money. You can stumble upon some steals if you keep your eyes and ears open.

The Wax Museum is absolutely stunning and if you're a visual person, you will be extremely pleased. The first floor walks you through A-list Hollywood stars before taking your through three more floors and ending with a 4D Marvel adventure. The Marvel adventure is pretty good for the deal that we were given and I have to admit that I felt like a kid again!

Our next trek was to find food and drinks. Planet Hollywood caught or attention with their huge happy hour light display. There was a festive environment inside Planet Hollywood with trinkets and memorabilia from big budget movies of the past. The Hollywood theme merged well with the New York City theme of the restaurant floor. 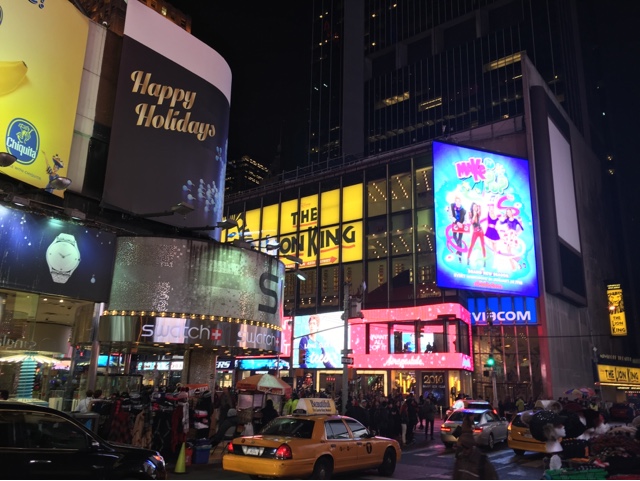 While we didn't order food at Planet Hollywood, the drinks were cheap and the conversation was great. We had a great time chatting with the bar staff about their travels and even got some advice for visiting San Francisco! The drinks were only $5 during their happy hour. Definitely a great price for a city with such expensive taste.

The best part about being in New York is being in New York. There is an energy and life force that makes you feel like you are in the center of the universe. It literally feels like there is no place else you would rather be...at least for someone like me.

We headed back out with a buzz and stumbled upon TGI Fridays. A place I wouldn't usually stop in but they had a kicking happy hour sign also. $5 appetizers and $4.75. The food was typical bar fare but it was executed really well and for a few bucks there was no reason to complain. Being in New York just makes everything more fun..especially a $5 appetizer. 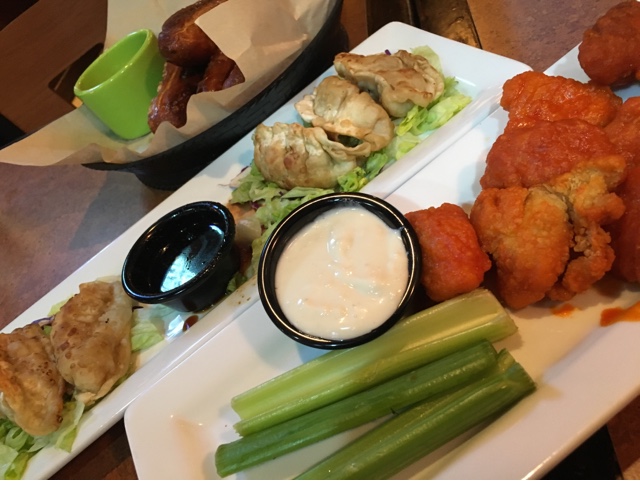 After filling our bellies with cheap bar food and more drinks, we were in jovial spirits. We headed down to the famous Hell's Kitchen section of town. As if all parts of New York are not famous. On our way, we passed numerous Broadway theaters, pizza shops, and a theater shopping district. Again, being in New York makes everything seem so important. You find yourself walking past famous buildings and landmarks wherever you turn.

We ended our night at bar called Bottom's Up in Hell's Kitchen. The name was fitting for it to be a gay bar. They too had $5 drinks till 9. We capped off our New York day trip with two more rounds...enough to keep us warm on our walk back to our car some 12 blocks away. All in all, New York is an awesome place to be but don't be intimidated by the hype. You can actually get further on just your two feet than anywhere I've ever been. 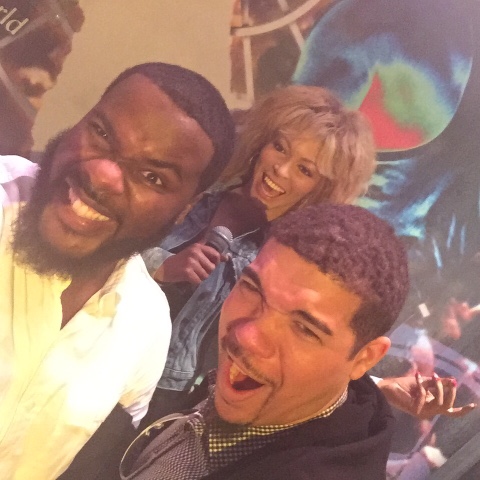 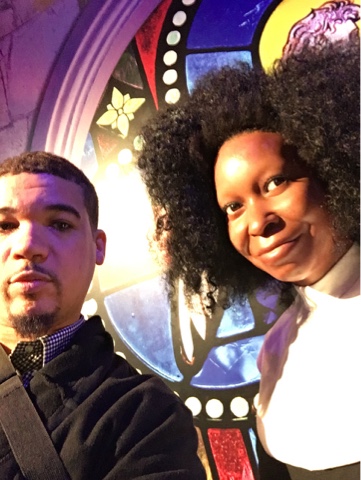 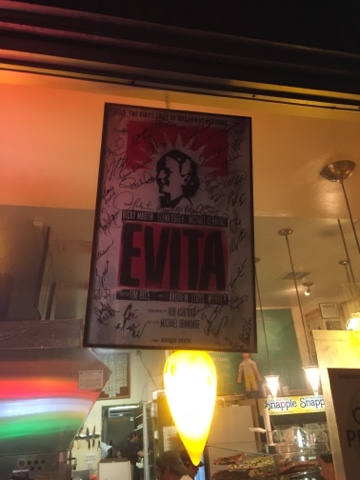